Enhance Your Floors for almost any Wonderful…

Why the Refugee Tent Manufacturers Are Crucial

The Easiest Method To Ready Your Property’s…

Tips to learn about A couple of…

Stone Floor Cleaning – Why a Stone…

4 Essential Points That Particular Should Keep…

The Various Types of Juicer Described 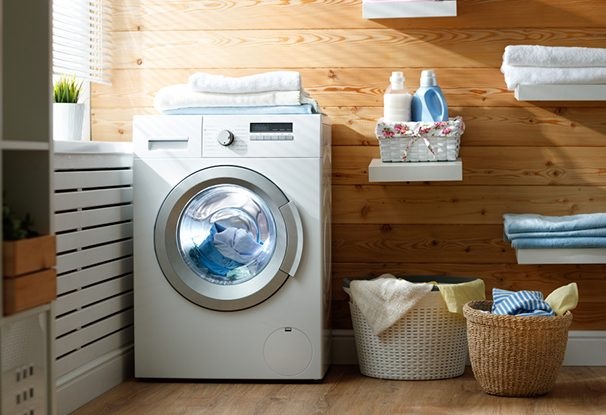 It’s never a good thing to have happen, but there are some times that a person starts to have the idea dawn on them that there might just be something wrong with their dryer. As with any other appliance, many people aren’t always sure if the problem is something minor or if it requires a call to a dryer repair company in Toronto. That’s okay, though, we’re here to help! Here are the red flags to watch out for:

The dryer takes forever to dry anything! This is one of the most commonly seen issues when it comes to warning signs that there is something wrong with a dryer. This isn’t something that will improve. It’s actually quite the contrary: it can get worse if nothing’s done about it!

This is usually caused by a bad igniter, a blown fuse in the dryer, or a clogged vent, so it’s best to take care of it as soon as possible.

The dryer won’t start at all. If the dryer won’t start, then there really is no other choice but to call a dryer repairman. The cause for this can be as simple as a faulty sensor for monitoring if the door is closed or not, but it can also be due to electrical problems as well. Either way, the dryer is just a big paperweight until it’s taken care of.

The dryer emits a burning smell when it’s running. This can be among the more frightening things that one’s dryer can do and has resulted in more than one person panicking. If this happens, stop using the dryer immediately and check to see if the lint trap has been cleaned. If it has, then call a repairman in right away,

The most common cause behind this is usually that a hose that allows the heat to escape is clogged. If this is the case, it can lead to a fire, so it needs to be taken care of.

The drum doesn’t rotate. This isn’t too much of a big deal, but if it isn’t fixed it’s the equivalent of trying to dry a pile of clothes by putting them on a table and taking a hairdryer to them! This can be caused by a slipped or broken belt, a dead motor, or a worn bearing, but it’s something that a professional needs to check on.

The dryer makes loud noises when in use. This is a definite indication that there is something wrong with the dryer. The likely culprits can be a loose belt, a worn drum, or a bad pulley, but whatever the cause, stop using the dryer. Continued use can cause more damage, and therefore, more money so call in a dryer repair service soon!

Buying a Home for Sale in Portugal

Best Choices in the House Moving and Packing

The Best Online Mattress Companies For Your Mattress Needs